"Aztec Civilization - Exploring the Mysterious Ancient Civilization" is one of the DK children's exploration encyclopedia series. Legend has it that when the ancestors of the Aztecs came to what is now Mexico City, they saw an eagle standing on a cactus pecking at a snake, so they settled here according to the instructions of the gods. Aztec calendars were named after familiar animals, and Aztec texts were recorded with pictures and symbols. After the arrival of the Spanish colonists, they changed the style of the buildings here, but some civilizations will not disappear with them. Let's go back to the Aztecs before the Spanish invasion and explore the mysterious ancient civilization.

There are no reviews yet.

Be the first to review “DK儿童探索百科丛书-阿兹特克文明” Cancel reply 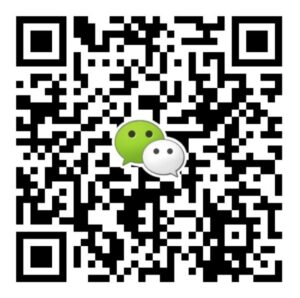 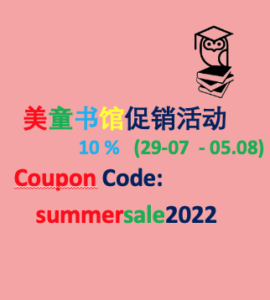